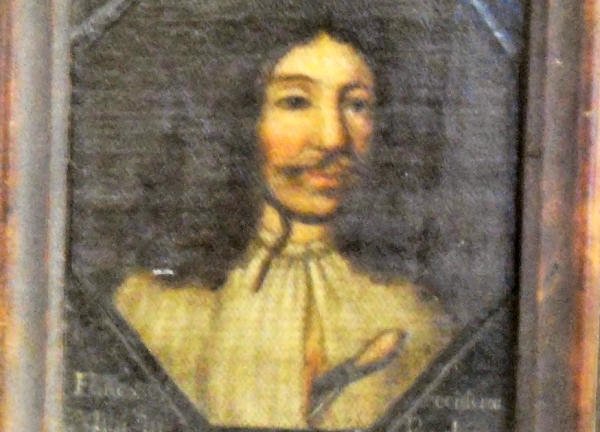 Bishop Alan Hopes joined the parish of St George's in Norwich, on July 13, in celebrating the 400th anniversary of Blessed Thomas Tunstall who was martyred in the parish. We should be inspired to live and proclaim our faith by his witness and commitment said Bishop Alan in his homily'

Four hundred years ago, Thomas Tunstall and his contemporaries lived in a time of tremendous transition and upheaval, instability and confusion. Long held truths, old values, ancient traditions were being rejected and new thinking was becoming the norm and law of the day. The Catholic Church had been torn apart by the Protestant Reformation and, here in England, Henry VIII had set up his own national church, replacing the Pope with himself as its head on earth.

This did not, however, prevent young men offering their lives to become priests, nor did it affect the generosity and loyalty of many lay people, all of whom were willing to die for their faith.

One such man was Blessed Thomas Tunstall. Born in Lancashire, Thomas studied for the priesthood at Douai College on the continent. Douai had been founded in 1568 by William Cardinal Allen to train and provide missionary priests to serve the English people.

Blessed Thomas entered the college in 1607 and left, ordained a priest, for England on August 17, 1610. On reaching England he was almost immediately arrested and spent the next four to five years in prisons, until he finally managed to escape from Wisbech Castle. He made his way to a safe house in King's Lynn but had injured his hand during his escape and, when he looked for medical help, was re-captured and taken to Norwich Castle.

On July 12, 1616, Thomas was tried and condemned as a Catholic priest and sentenced to be hanged, drawn and quartered just outside of the city's Magdalen Gate where, today, Magpie Road meets Bull Close Road. A later record of the execution says that this young man, with his abundant black hair and moustache, showed more than natural courage as he prayed for his accuser and thanked him for being instrumental in his death.

There is nothing else we know of Thomas' life, yet these scarce details reveal an extraordinary character and saintly life. Called by God, he left his mark on this country by his commitment to the Church and his faith. His courage and witness are a source of inspiration for us in our own day. For we too live in turbulent and challenging times for Christians.

At our baptism we were also called and chosen by God. When we respond to God's call we can never be quite sure where he will lead us. That is the risk of saying "Yes' to God ' and in it there is a tremendous sense of freedom. When doubts overcome us and we falter in our vocation to follow Jesus Christ, it is always good to look back at the stories of our martyrs who risked everything for Him.

When we respond to God's call with generosity, we will always undergo a conversion of life for the rest of our lives. God constantly calls us to holiness – the call to conform our lives to that of his Son and his Gospel. It is not easy and there will be many times when we are challenged to conform to the relativism of our day. Thomas and our martyrs were constantly challenged to conform to the norms of their day. It was their determination to stick to the truth that comes to us from the apostles that led directly to their deaths.

We too are called to be true to our faith and our way of life. But when we fail, God's mercy and love overwhelm us – and we grow in holiness.

Last, our martyr Blessed Thomas was sent to work for the unity of the Church – by confirming and encouraging the faithful and by seeking out those who had strayed from the Church. That is our mission also – in this Year of Mercy and in our work of evangelisation. And we must also be walking the road with Christians of other ecclesial communities until the Lord himself brings us to that unity for which he himself prayed.

Between 1577 and 1680, 153 Douai trained priests and lay people were martyred in witness to their faith. May we be inspired to live and proclaim our faith with the same passion and commitment of our blessed martyr, Thomas Tunstall. May we be sustained by his prayers.

Pictured above is the only known picture of Thomas Tunstall. 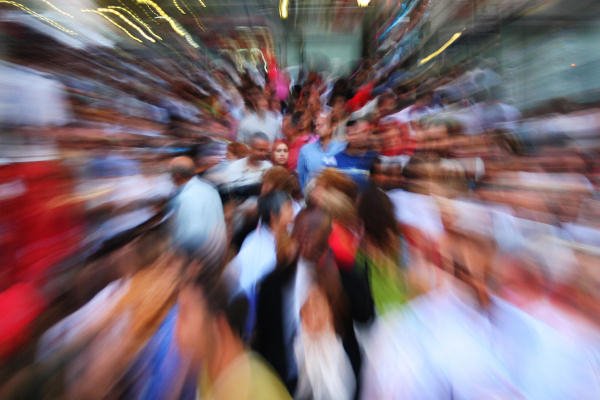 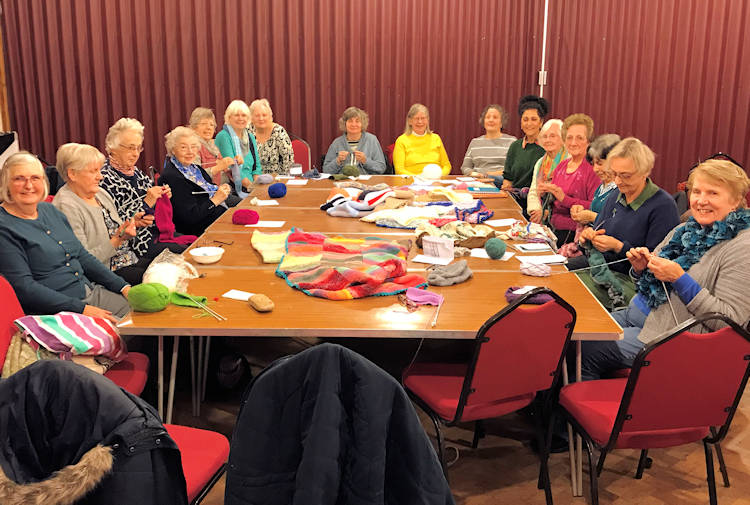 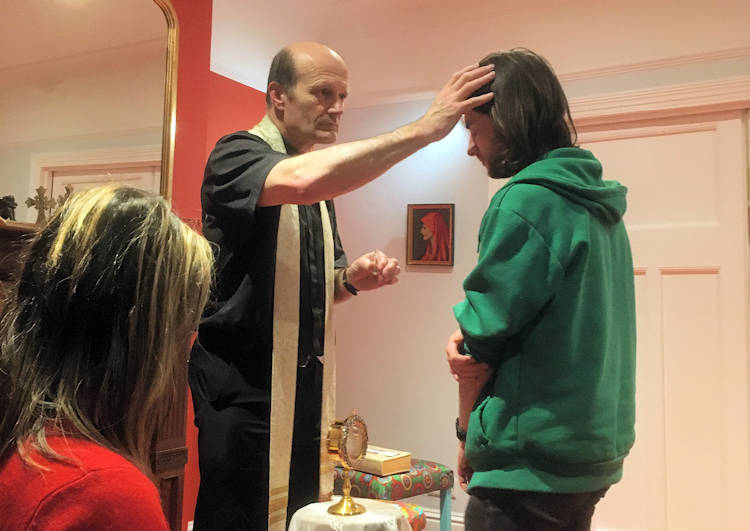