Ministries of service on the road to priesthood

Christ is Risen – But why? 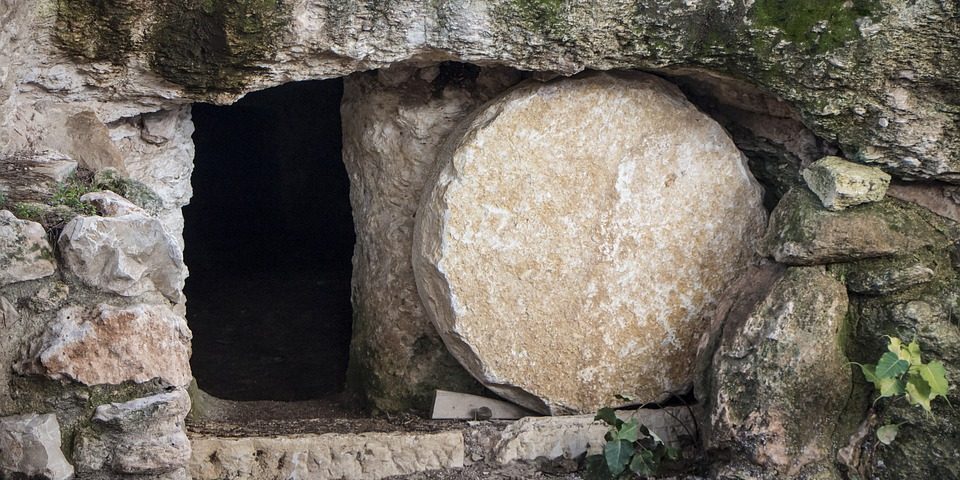 In an Easter Sunday blog post, one member of the Ignite Team asks where the Resurrection fits into the story of our lives and of Jesus’ work on the Cross.

I love celebrating Easter – I’ve always liked the deep and ancient symbolism of the Easter Vigil and I’m particularly fond of making sure I stretch out the chocolate over all 50 days of the season.

But I must admit that a question I had wondered many times in the past is: ‘What does the Resurrection really mean?’

I felt like I understood why Jesus died for us: we sinned and deserved to die but God, because he loves us so deeply, chose to die instead.

When it came to the reasons behind the Resurrection, on the other hand, I often struggled. I knew that it was a big deal for someone to rise from the dead and I knew it was meant to be (arguably) the most important thing we celebrate as Christians. But for some reason something was missing – I didn’t see what the Resurrection ‘achieved’. Jesus had died, so our sins were already forgiven. Rising from the dead sounds great, but why celebrate that for 50 days instead of celebrating Jesus’ death?

What I came to realise was that Jesus’ Resurrection and Jesus’ Passion go together – you can’t have one without the other. And you can’t celebrate one without the other. With Jesus death, our sins are gone but it’s only the Resurrection that brings us the promise of new life – the promise of rising from the dead ourselves. As St. Paul reminds us, when we were baptised, we died with Christ and so (at the end of our lives) we shall rise with Christ too.

This is pretty amazing! As long as we die in friendship with God, we will rise from the dead. And I don’t just mean our souls will ‘spiritually’ rise from the dead. As Catholics we believe we will, at the end of time, rise bodily from the dead. For some reason people don’t seem to talk about that part very often even though we say it each Sunday in the Creed. It’s something quite exciting though – even if it is a bit mysterious. We will have a resurrected body just like Jesus did – what that will be like is one the things we will have to wait to find out!

Of course, that’s not the only thing Jesus’ Resurrection means for us. For a start it proves that Jesus is God. It means that the Saviour we follow is not just a random wise bloke from the Middle East – He is the Wisdom who created the entire universe! And actually if you think about it, if Jesus had died without rising three days later, it would kind of mean that death had managed to have power over God. God is way too powerful to lose in a fight against death.

So, as I discovered, there’s actually an awful lot of significance that comes with Jesus rising from the dead. In fact, it makes sense that we’ve got 50 days to think about and celebrate it all. We can be like the first disciples and celebrate with our Lord until he ascends to heaven in a few weeks. The main question that’s left is, if there’s 50 days to celebrate, where am I going to get that much chocolate? 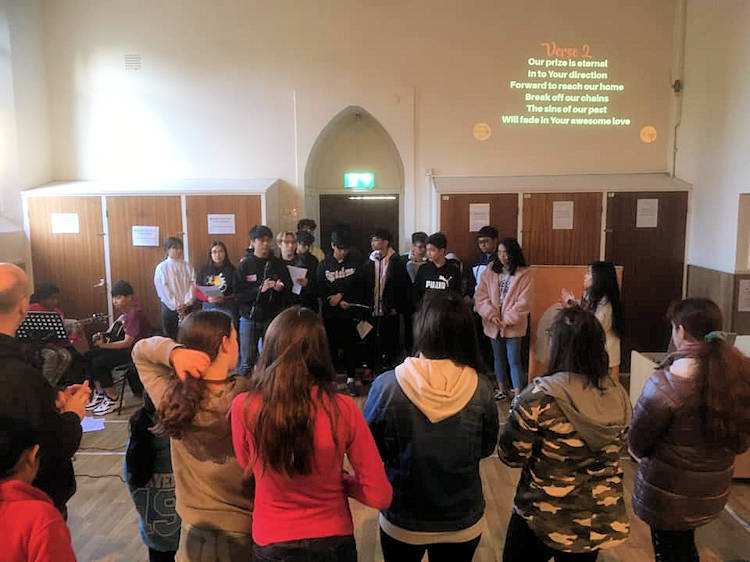 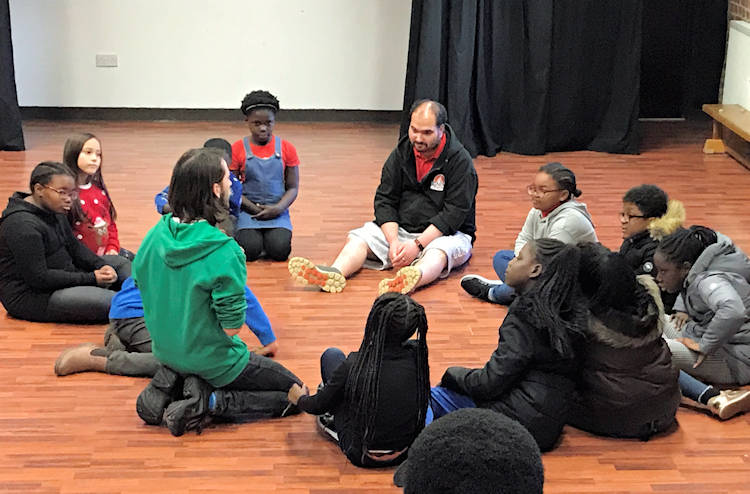 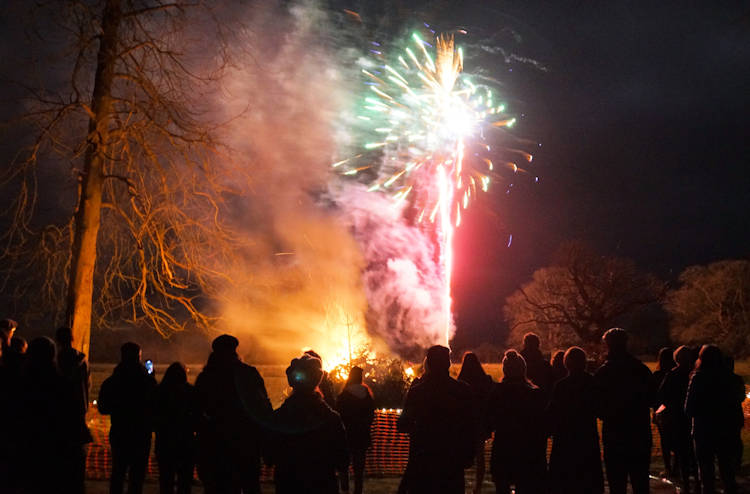