Getting a spiritual boost during June 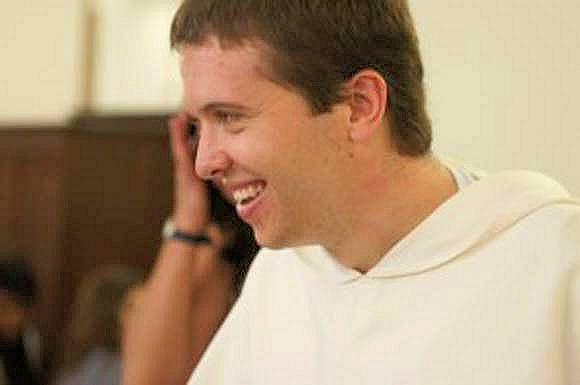 Born and raised in rural Norfolk, it was as a teenager at boarding school that I became drawn towards the Catholic faith (I had been brought up in the Church of England).

The need to defend and explain my Christian beliefs, to myself as much as to my sceptical peers, in the light of the challenges and questions they raised, led me to discover the beauty and coherence of the Catholic doctrinal vision.

So eventually, just before I finished school, I was received into the Church.

At university in Cambridge, the Catholic chaplaincy, Fisher House, proved a wonderful place not only to learn to think more deeply about the Faith but also to live it out as part of a genuine Christian community. It was also a place where vocation was something natural to talk about: here was a bunch of young people looking to the future and asking themselves how they could best live out their faith. As well as a fair few weddings within the chaplaincy fold, there were several examples of people entering the seminary or religious life, not least the Dominican novitiate which happens to be in Cambridge.

The same thing which had led me to the Church – seeking to present an intelligible account of Christian belief – was, I discovered, at the heart of the Dominican vocation, grounded in a common life of prayer and a commitment to study, and with preaching in its broadest sense as the Order’s work (hence the name, Order of Preachers): this seemed to me the best way I could put myself at the Lord’s service.

Today, 11 years since entering the novitiate and five years since I was ordained priest, it still does.