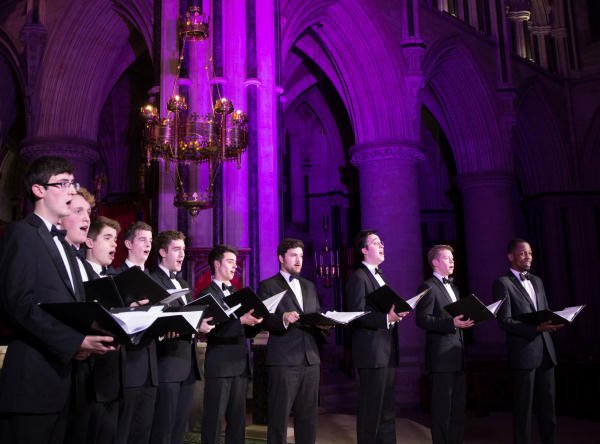 Choral scholars from King's College, Cambridge, warmed up for their world-renowned BBC TV and radio Christmas carol service appearances in the guise of acapella group The King's Men at the Cathedral of St John the Baptist in Norwich on Friday night (December 18).

Performing without amplification in the vast building to an audience of around 300, the scholars made the most of the church's impressive acoustics with a wide-ranging repertoire.

Well-known festive songs such as Wonderful Christmastime, All I Want for Christmas is You and I Wish it Could be Christmas Every Day mingled effortlessly with Away in a Manger, Coventry Carol and Ding Dong Merrily on High.

The close harmony group travel the world as The King's Men, and have performed as far afield as North America, Australia and Hong Kong and in venues as varied as the Vatican and the Kremlin.

The Italian El Grillo and German Adendlied a 6 gave an international feel to the evening from the Choral Scholars who follow the daily routine of King's College Chapel services throughout term.

The climax of their year is performing live on BBC radio and recorded on BBC TV on Christmas Eve and Christmas Day to a world-wide audience of millions.

The versatility of the scholars was demonstrated, to the delight of the audience, in their own comedic songs The King's Men and Christmas Cards and popular favourites Rudolf the Red-Nosed Reindeer and The Twelve Days of Christmas.

Daniel Justin, Master of Music for the Cathedral said: "The Cathedral Music Fund exists to ensure that excellence can be achieved in weekly worship at the Cathedral, it allows us to take on Choral Scholars and to support the wider mission of the Church in our community".

Details of future events can be found at:

Pictured are the King's Men performing a Christmas concert at St John the Baptist cathedral. Picture by Keiron Tovell. 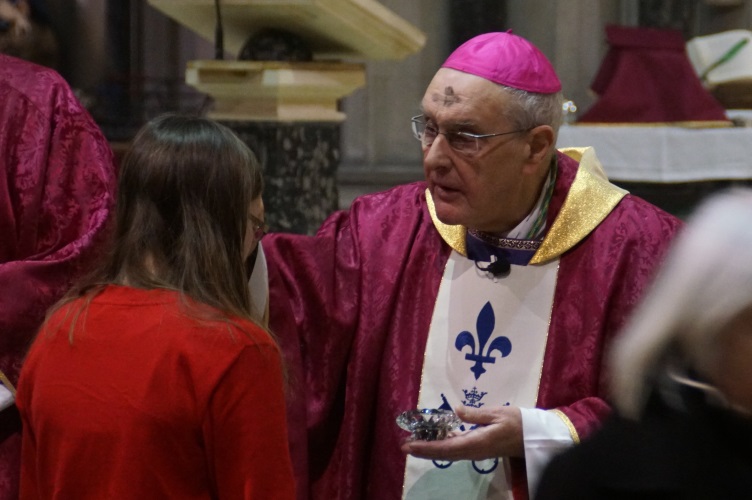 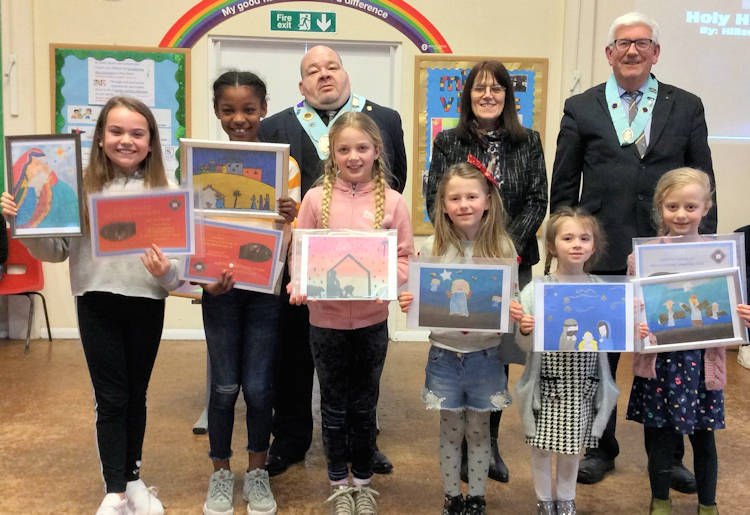